Today is a sad day.  Another great actor with a storied career has shrugged off this mortal coil.  Sir Christopher Lee passed away today at the age of 93.  His career was filled with powerful roles and storied accolades.

His most well know for his antagonist roles.  Mr. Lee personified the role of the villain in many films.  He was The Man with the Golden Gun in the James Bond movie. 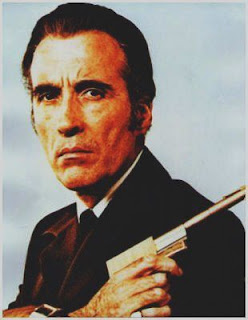 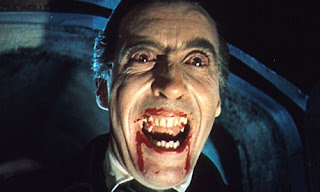 He was the infamous Count Dooku in the Star War prequels. 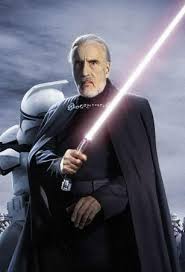 And lastly he was Saruman in the Lord of the Rings and Hobbit movie trilogies.

I could go on and on about his roles.  He has played Sherlock and Mycroft Holmes.  He played the role of Death and even Lucifer. His range, depth of understanding and presence will be missed in the acting world.  RIP Sir Christopher Lee.  Take a bow and enjoy your rest.  You've earned it.