The release of Avengers: Age of Ultron is still in 2015, but posters have have already been created for current and some new members of the Avengers.  They were recently released at Comic Con 2014 in San Diego. 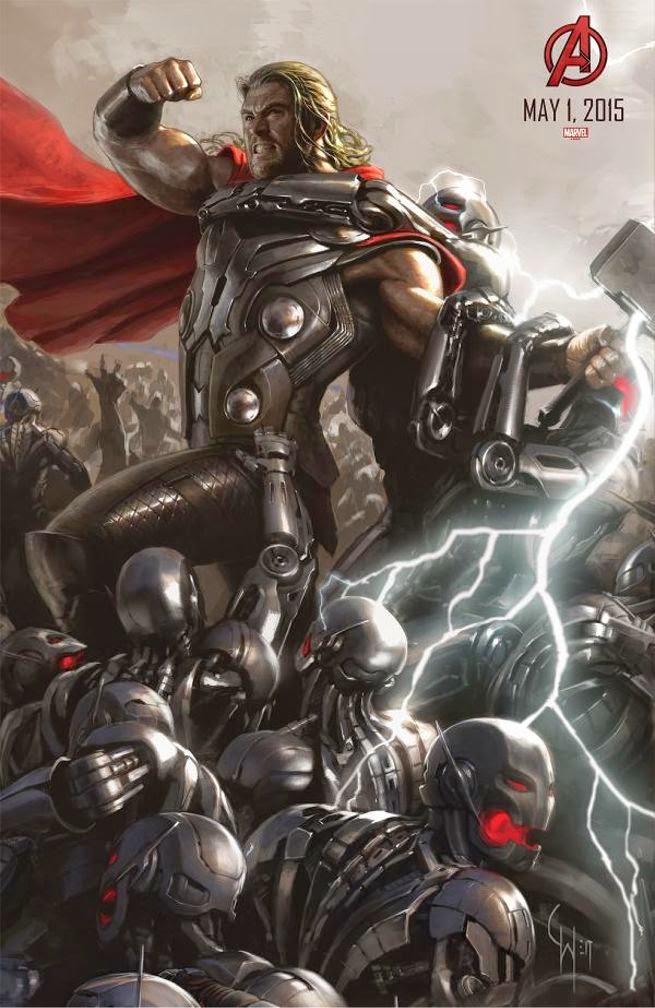 Great pic and it shows an army of Ultron bots attacking. 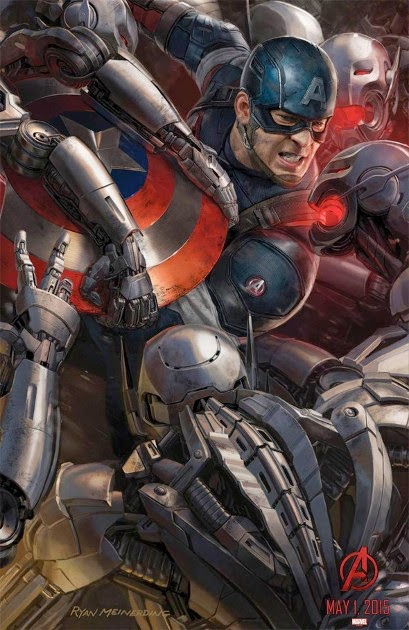 I think the next one is surely telling of the power of these bots.  Look at Hawkeye. 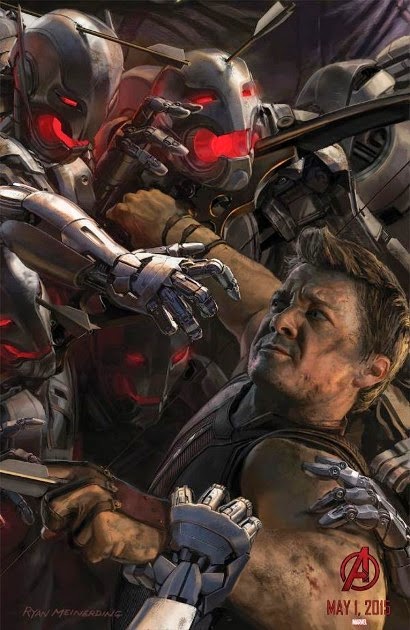 But, he can always count on his friend, Black Widow to reach him. 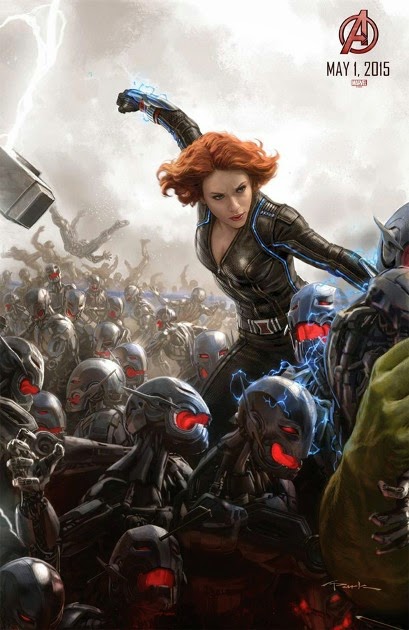 If you can't tell, yes that is the Hulk rampaging through the bots beside her.  Here he is. 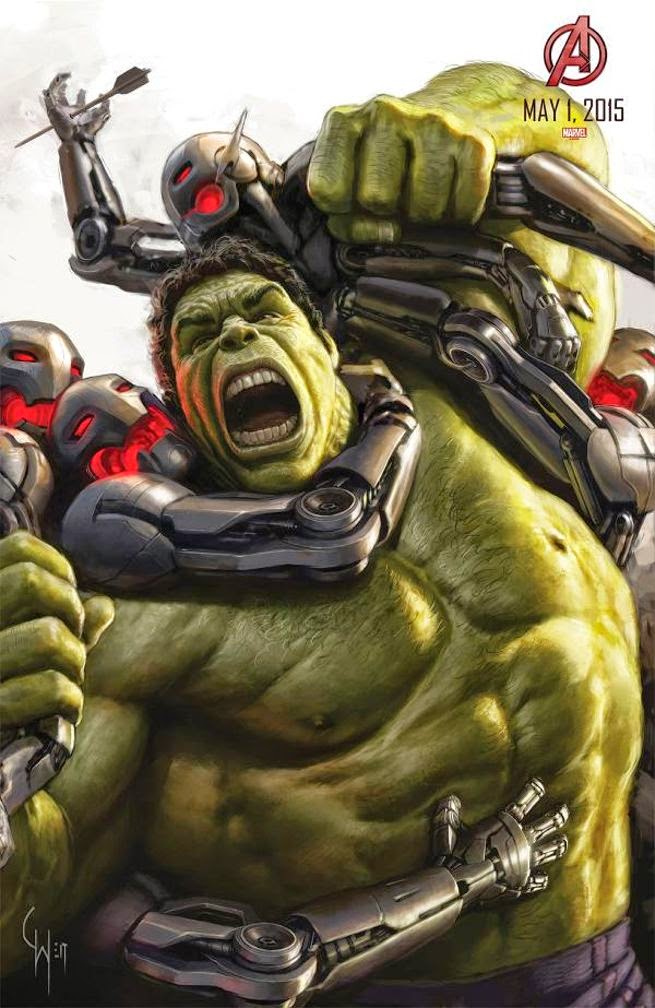 But we can't leave out Tony Stark as Iron Man.  After all, Ultron in this new version will spring from his own creation, JARVIS. 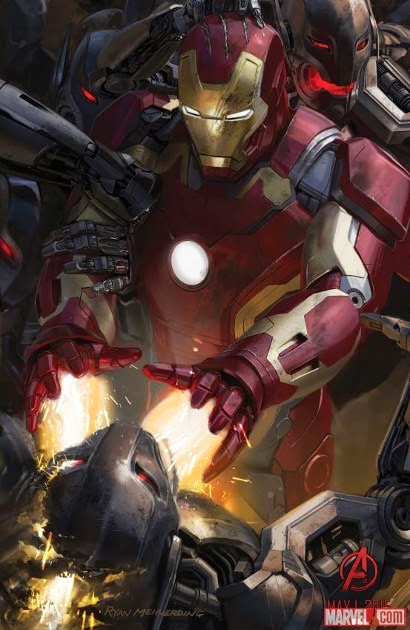 Now for the new additions,  Here is the Scarlet Witch: 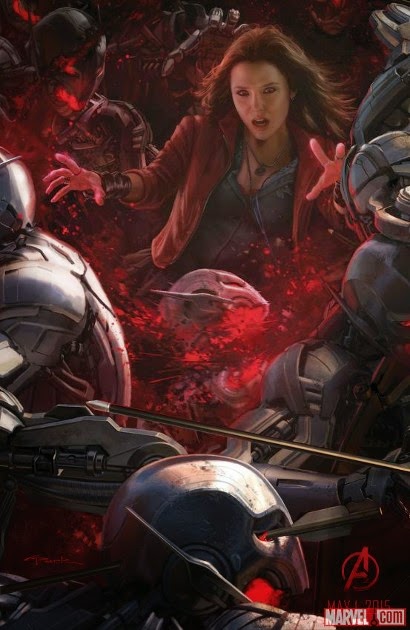 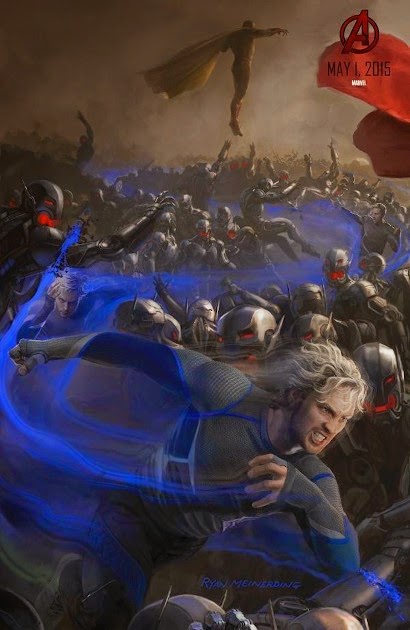 This one is especially cool.  If you look in the background, you see a man with a cape floating over the battle.  No it's not Magneto, but the best intel I have is that it's Vision.  We hope to know more in the next few months.
Posted by T.D. Wilson at 1:43 PM