Another sci-fi actor has left us.  Richard Hatch passed away yesterday after a long battle with cancer.  Mr. Hatch played Apollo in the original Battlestar Gallactica series and supported the franchise for years until the series was remade.  In the new series, he starred as Tom Zarek, a terrorist and political anarchist in the colonies before the Cylon attack.  He then sought to gain a voice on the Council of Twelve by creating new protests about the living conditions among the citizens on the ships of the fleet.

Apollo and his crazy wingman, Starbuck, (played by Dirk Benedict) were some of my favorite television heroes in my young life.  Mr. Hatch made his character resonate with so many people.  Thank you, Mr. Hatch.  Be at peace. 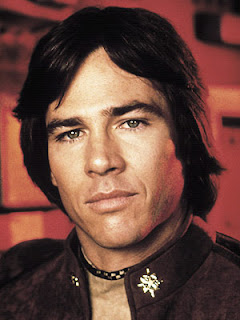