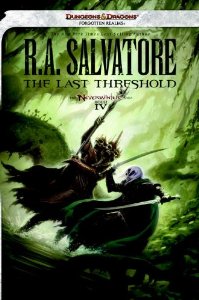 My job offers very weird quirks.  Well, I needed to travel to Washington, DC this week and it turned out that one of my favorite authors was conducting a book signing in Baltimore.  That man was R.A. Salvatore.  I had to go and it was well worth it.  I got a chance to listen to his stories about creating some of my favorite characters.  It was a great time.  I was able to share some of my experiences writing and my reasons to self publish. 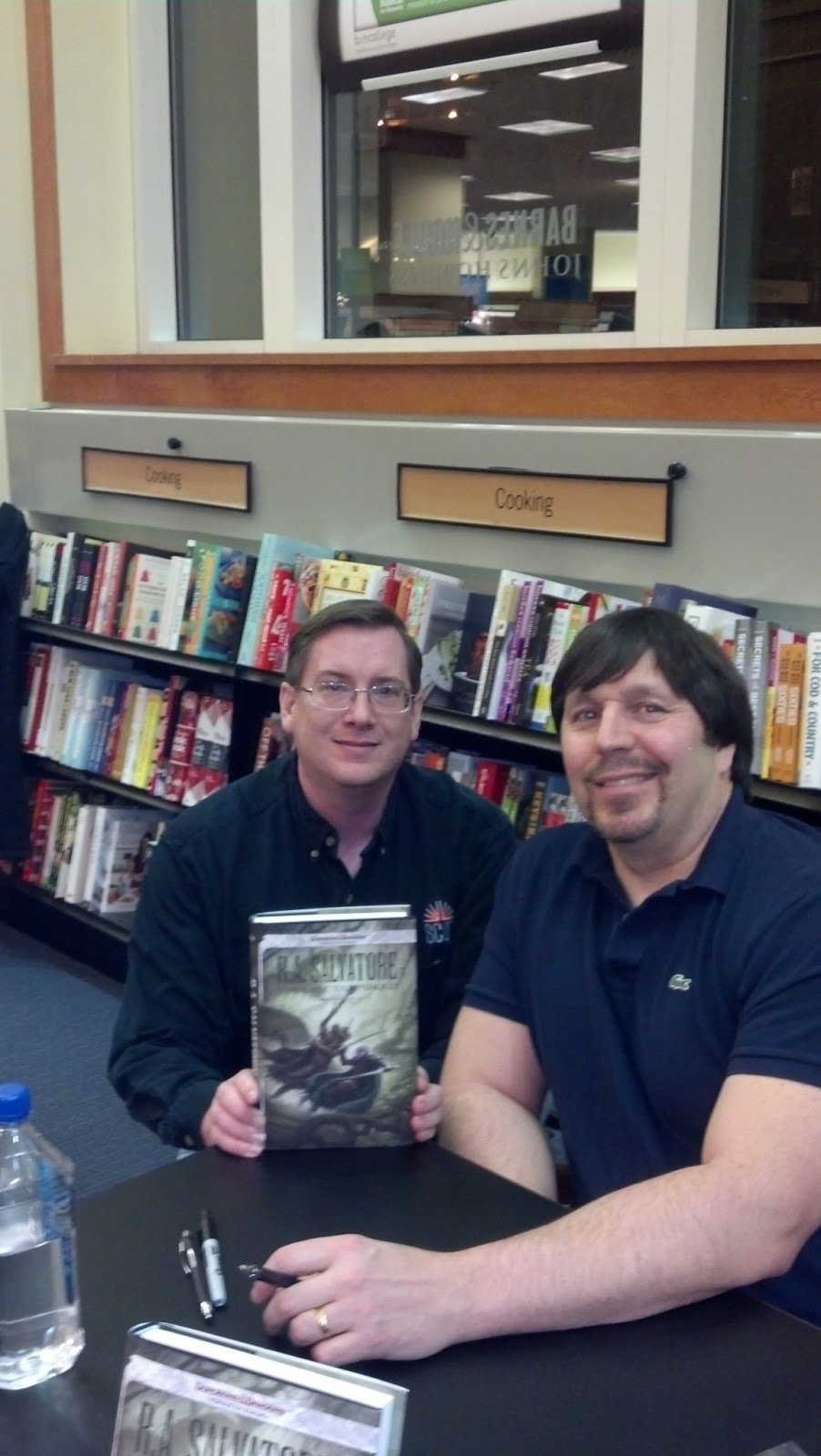 I did ask him about his Star Wars: Vector Prime novel.  It was the Star Wars publishers that asked him to kill off Chewbacca and I know he took a lot of heat from fans.  Wow.  What would I do?   Turn down a chance to write a spectacular novel for one of the most popular Sci-fi universes today?  I doubt I would either, but I know it had to be hard.  Killing off a beloved character had to be super hard and I imagine Karen Traviss had to feel the same when she killed off Mara Jade Skywalker in Sacrifice.

This trip already was a win for me and I hope to complete it by finishing The Last Threshold.
Posted by T.D. Wilson at 8:22 PM