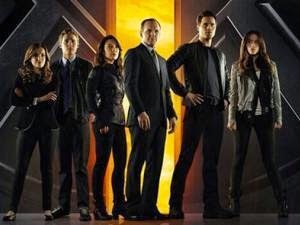 ABC announced today that they have renewed the Marvel Agents of Shield series.  The series began its initial season with a strong debut, but trailed off sharply.  However, with tie-ins to Marvel's movies Thor: The Dark World and Captain America: The Winter Soldier, the series has seen an uptick in its ratings. 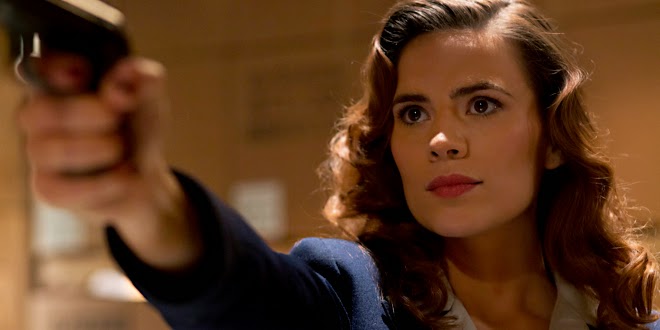 In another move to enhance its line-up of comic book themed TV series, ABC has picked up Marvel's Agent Carter.  For those of you who don't know the character, Agent Peggy Carter was the person who trained with Steve Rogers (Captain America) and was his love interest in WWII.  In the latest Captain America movie, Steve visits Peggy who is now in her 90s.  This new series picks up as Agent Carter is attached to a new fledgling organization that will become S.H.I.E.L.D after the war has ended..
Posted by T.D. Wilson at 4:12 PM