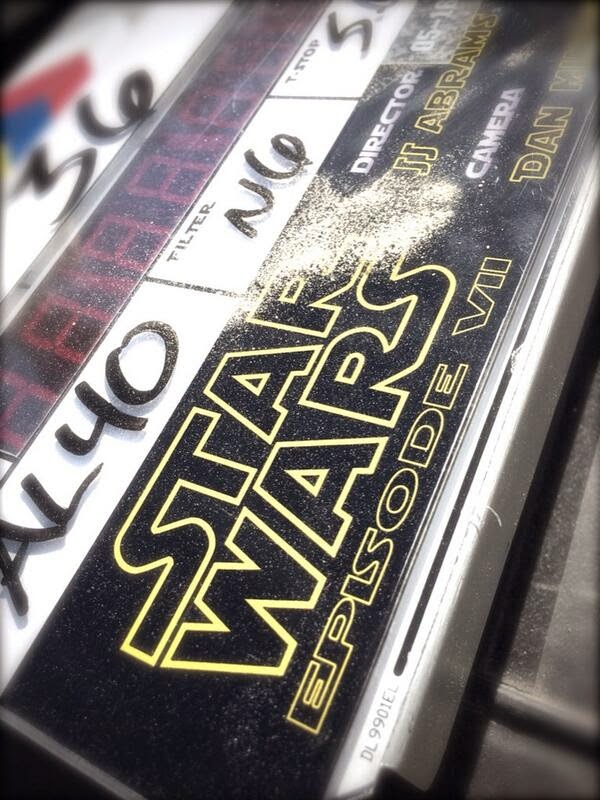 The first filming for a Star Wars film in over a decade has begun!  The news from JJ Abrams' twitter feed has spread like wildfire.  The new movie which is scheduled to be released December 18, 2015 has a cast of characters includes our favorite (Harrison Ford, Mark Hamill, and Carrie Fisher), some new faces, and veteran actors like Max Von Sydow.  I'll be posting new developments as they arrive, but I hope this new movie trilogy starts out strong.
Posted by T.D. Wilson at 6:56 AM