The Star Wars X-Wing and Tie Fighter games were a staple around my home in the mid 1990s.  They were fun to play, had cool sound and effects and helped you to fit into the Star Wars story line.  Now, Good Old Games is re-releasing a digital version of the games that don't require an emulator for modern PCs.  I tried to run mine several years ago and it was so fast, I couldn't take off or control my fighter. 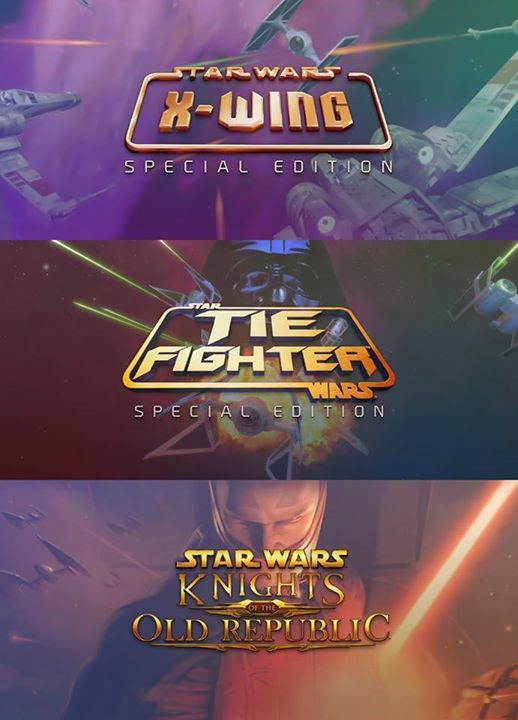 The cost for the Full Special Editions packs are $9.99.  There is also a Knights of the Old Republic version.

Here is a link for more information: