Disney/Star Wars Op-Ed and My Take 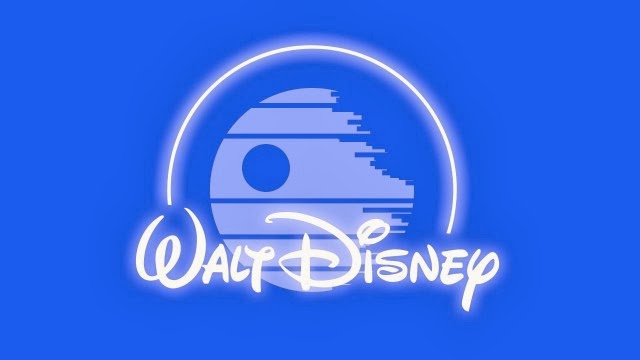 On Jan 10, 2014, an op-ed was posted about Disney and its plans for the Star Wars Universe, specifically the Expanded Universe (EU).  The op-ed is here: http://arstechnica.com/gadgets/2014/01/op-ed-disney-takes-a-chainsaw-to-the-star-wars-expanded-universe/.

Now, I understand that certain people have their opinions and I am going to give mine about what Disney plans to do and this person's op-ed (which I vehemently disagree with).

For the Disney part, I know they want to make this new toy they purchased their own.  The Expanded Universe goes in many directions: forward, backward, and in the middle between the movies (i.e. after the fall of the Republic, most of the Clone Wars, and so on.)  The Star Wars Old Republic era has really taken off over the past few years.  I see Disney wanting to focus more on the next three movies, but there is some really legitimate story lines there that it can use for future projects.   With budgets and wanting to make it their own, I can see them holding off.  For the middle areas, this is something Disney WILL expand upon.  The next cartoon series, Star Wars Rebels, is a prime example.  I do hope it continues some of the Star Wars: The Clone Wars story lines and perhaps touches on the topic of what happened to Ahsoka Tano, but it probably won't.  But I'm ok with it.  I want to see Disney's spin of what is going on and remember, Lucas isn't gone.  He still consults with them.

On the future side, this is where I see the most changes occurring.  Disney is making three movies and how do you integrate those into some really great material that has been created over the years.  Yes, I would be heart broken if Disney tossed it all out and started over there, but I don't think they will.  The new movies will take on a different flavor with new characters, but we possibly will see or get references to the ones we love.  Now, Disney could pull the whole timeline divergent tactic that the new Star Trek movie series developed by J.J. Abrams, but I don't think so.  What most likely will change in the Disney scope is story lines after these movies.  We look at the whole Yuuzhong Vong invasion and lives of the Solo and Skywalker children.  I could see Disney taking more liberty there since the timelines are farther out.  I doubt we will see any new books or graphic novels in those areas until the Disney movies are complete. 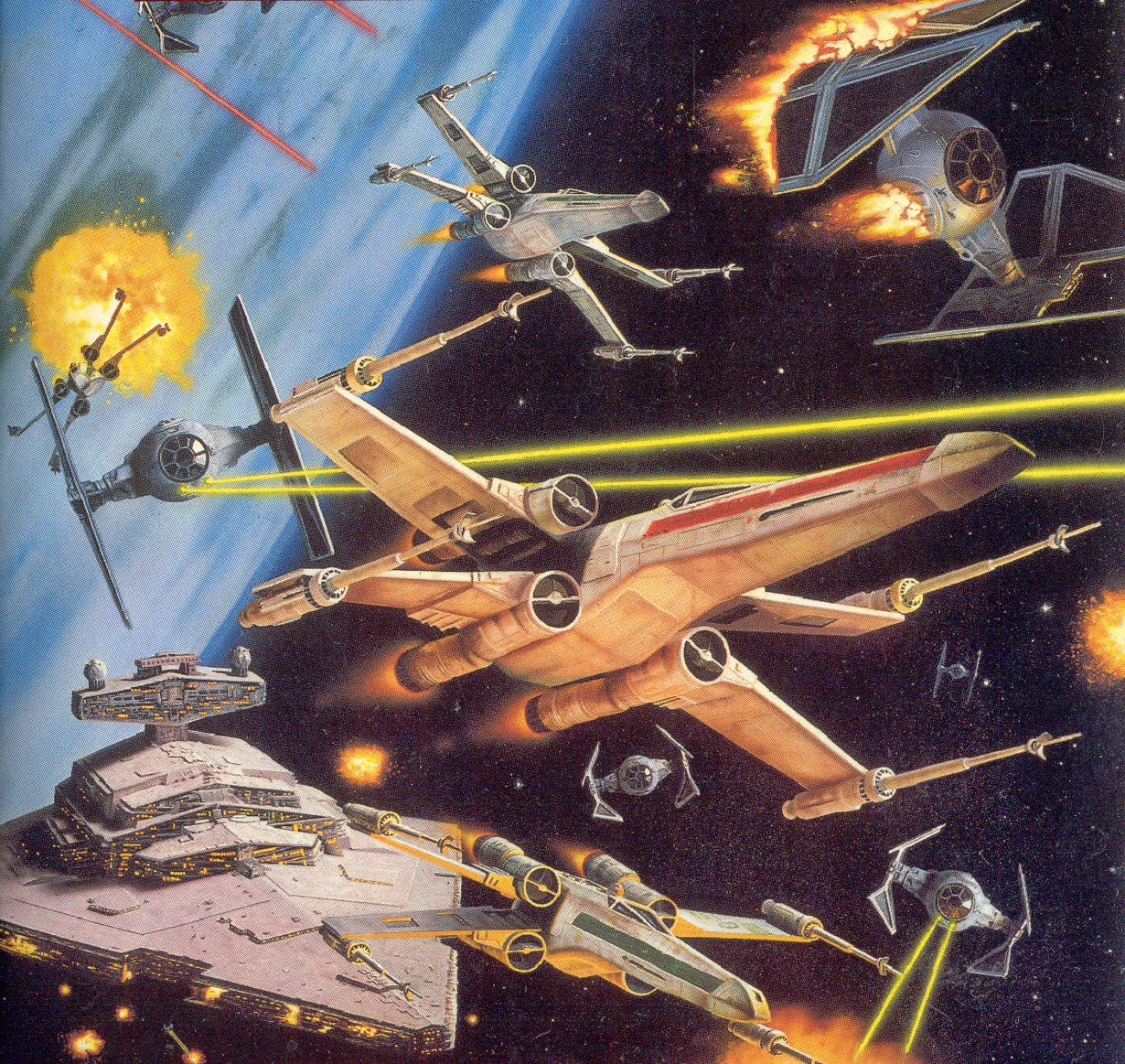 Back to the horrible op-ed that was written.  Calling the EU a horrible tumor that needed to be ripped out was just insulting.  I have met several talented authors who worked with Lucas' people to develop quality material that fit a very nice fit timeline in the Star Wars Universe.  This op-ed author points a lot to the fan based ideas, but we have that everywhere in many sci-fi and fantasy worlds.  There is always an official line.  Mr. Hutchinson needs to get over himself.  His claim that the Star Wars EU is layers upon layers of garbage is laughable.  For one, the galaxy is one huge place.  There can be endless stories written in a huge environment like that and many can tie back to the story-line.  He thinks Disney should just nuke all of the post Return of the Jedi (ROTJ) material.  I totally disagree. 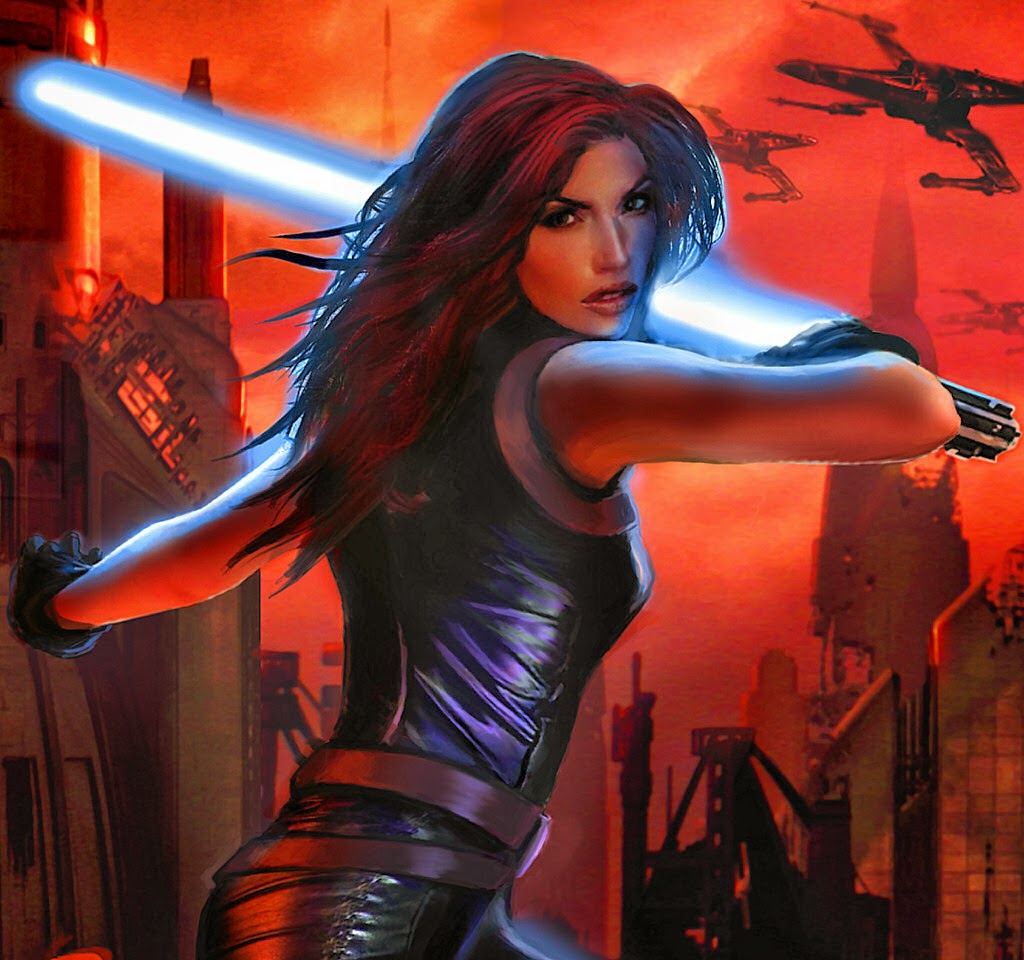 Now, he does say that Timothy Zahn's books are the best (in his opinion), but they are only a small and latter piece of the fall of the Empire.  In the Heir to the Empire series, we are introduced to not only Grand Admiral Thrawn, but Mara Jade, one of the most favorite characters in the post ROTJ Star Wars era.  Some of the EU best material is found the X-wing Squadron books.  If Disney wanted to start a true live action TV show based in the Star Wars universe, I would look there.  Michael A. Stackpole and Aaron Allston's work there was phenomenal for defining the road to taking Coruscant for the New Republic and focused on more of the true fall of the Empire.  I think Disney can work to embrace these ideas and stories created by these authors and can focus more on the near future for the movies.  Mr. Hutchinson's claim that most of the material in the EU is rubbish is a tremendous disservice to the authors who helped to mold and shape a sci-fi universe that we as fans enjoy.

In conclusion, it's Disney's world now.  I know there will be changes and we may see more drastic cuts than we would like, but to call it garbage that needs to be tossed to a dianoga is a more repulsive a remark than the actual act itself.
Posted by T.D. Wilson at 2:14 PM