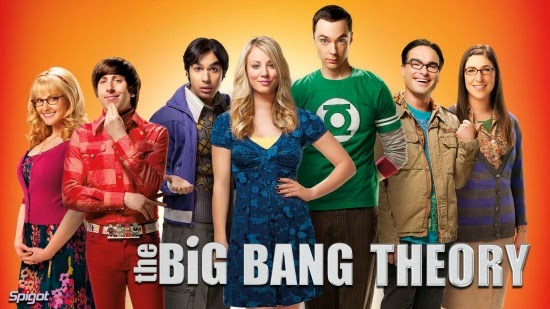 Big Bang Theory has teamed up with a special effects group from Lucasfilm's Industrial Light & Magic to recreate the planet Dagobah for an upcoming episode for the comedy series to be aired May 1, just a few days before Star Wars Day on May 4th. 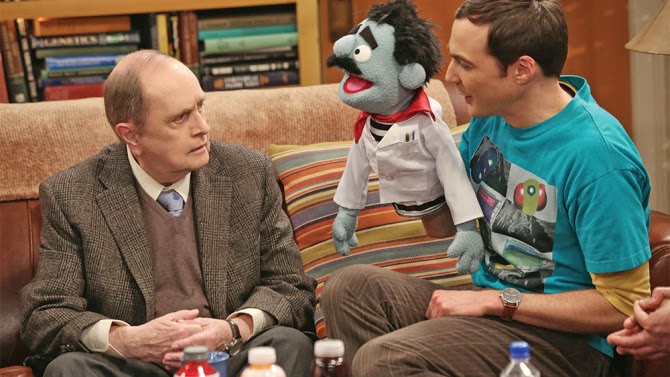 The episode called The Proton Transmogrification will guest star Bob Newhart as Professor Proton and will include a scene of him wielding a lightsaber.  It will be a great follow up previous Star Wars themed episodes, including the one with cameos from James Earl Jones and Carrie Fisher.
Posted by T.D. Wilson at 7:55 PM